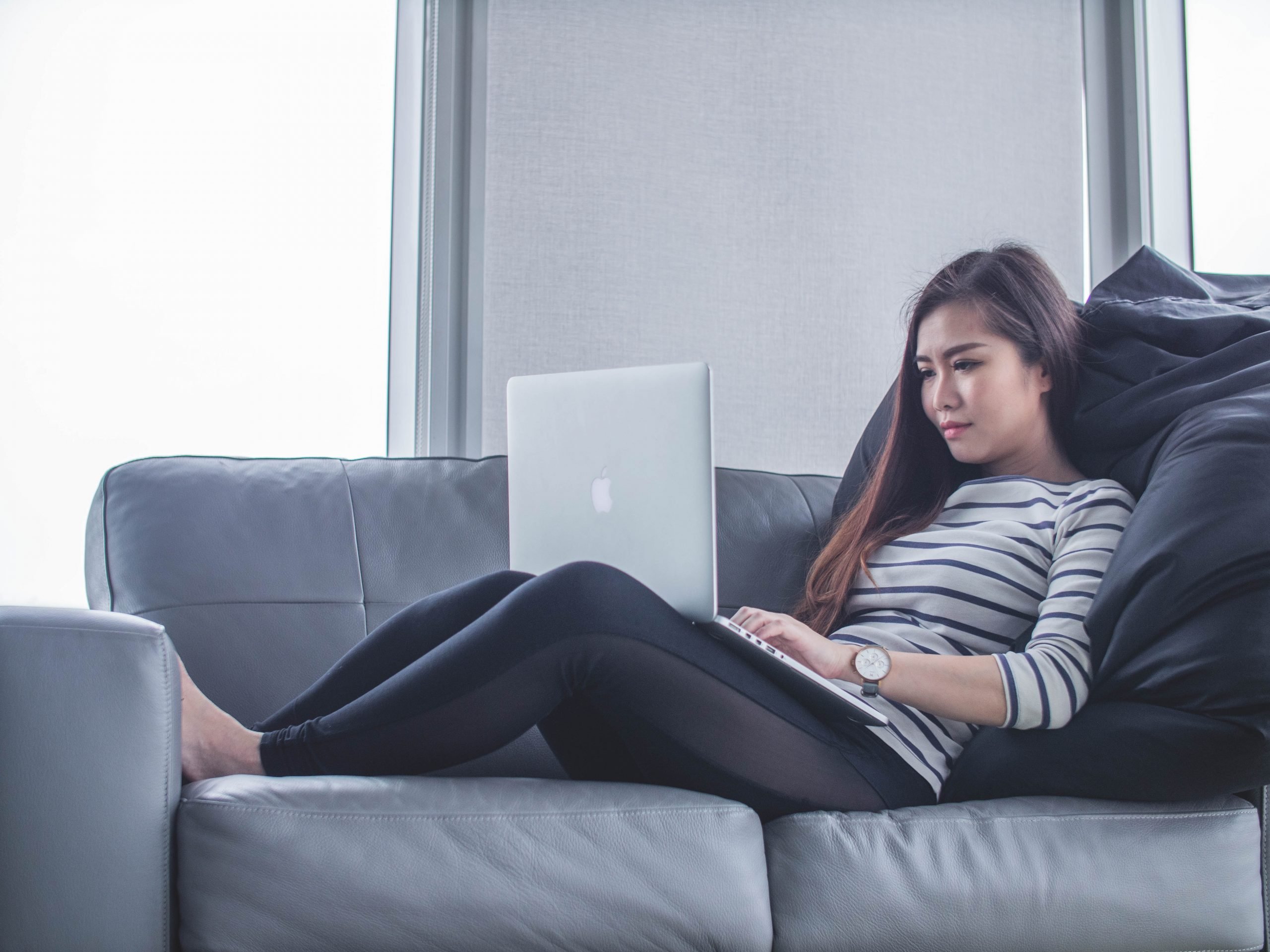 The amazing truth about work in the 21st century.

I got a call from friend a while back. He’s well educated and experienced but is not able to find traditional job. He is very disappointed because the dream jobs for which he is fully qualified generate nothing but rejection letters.

It’s been months and he has yet to get an interview.

He believes what he hears in the news and thinks that tons of jobs are created every day and sooner or later he’ll get hired.

I try to tell him that the labor market is much different than when he entered it twenty years ago. The numbers he sees in the news don’t reflect what is really happening.

He doesn’t want to hear it.

“But we recovered from the Great Recession” he says, pleadingly.

The economy never recovered. The labor market, jobs, the economy — everything is very different from what they were before 2008.

The way we define jobs and measure unemployment has changed. Work is not the same thing it used to be, and economists are having a hard time defining and measuring jobs, work and employment (GAO 2015).

Before the Crash of 2008 having a job meant you could afford rent or car payments. No longer.

Even though people are counted as having jobs, they are paid so little that it’s not like having a real job.

The hard truth is that old fashioned jobs are quickly being replaced by “gig jobs”. According to one research paper, 94% of the jobs created between 2010 and 2015 were gig jobs (Katz and Krueger, 2017).

Even if that number is way off, the growth of gig work is transforming jobs and work…

For one thing, these are not really jobs in the way we used to think of them. They are low paying temporary gigs that are often part time, without benefits or job security.

Economists call this “contingent employment” because these jobs depend on unpredictable events for their existence.