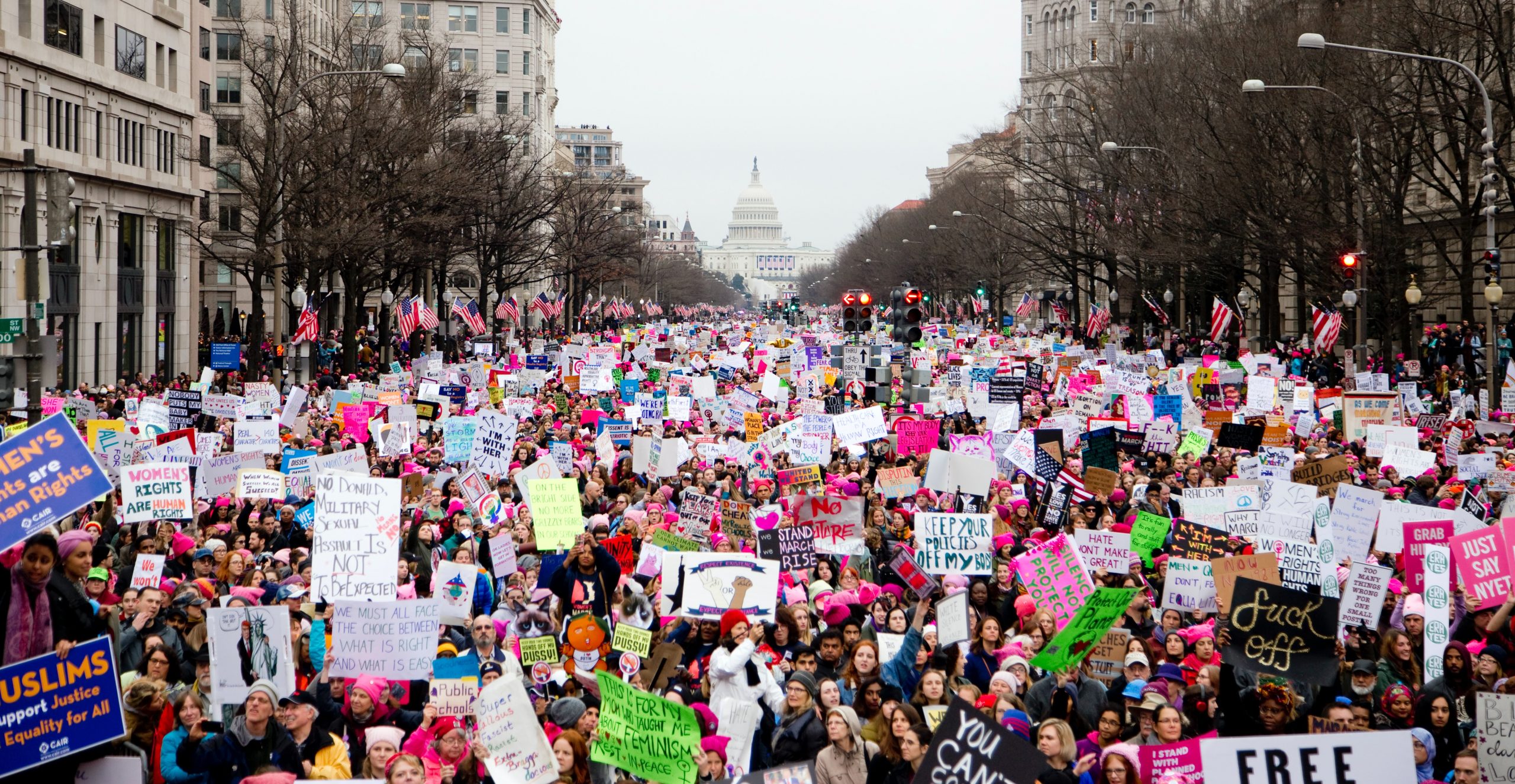 Last January I wrote an article for Medium.com titled Boomers Sense Big Changes in Store for America. It was about the social and political highlights of the 1960’s and early 70’s, and the sense that something like that revolutionary time was coming again.

The youthful Baby Boomers arrived on the scene in the 1960’s railing against the institutional injustices rampant at that time.

The 60’s and early 70’s saw enactment of voting rights and fair housing acts for black Americans, laws guaranteeing equality for women and minorities in the workplace, abortion rights, the establishment of the Environmental Protection Agency, the rise of recycling and auto safety and emissions standards.

These were enormous victories that took place in an astonishingly short period. The achievements made by 1975 were unimaginable in 1965.

Now a new generation takes up the mantle of reform against institutional injustices.

Instead of Bull Connor’s firehoses and vicious dogs turned loose on peaceful demonstrators we have images of elderly men shoved to the ground and left in pools of blood by the police.

Instead of Miami Police Chief Walter Headley threatening to shoot to kill looters in 1967 we have the President equating flying bricks with flying bullets.

Thank God we do not have soldiers firing rifles into crowds of unarmed peaceful demonstrators as they did in 1970.

Now, the Boomers are in positions of power and influence…

…but they are leaving the stage in the same way the Old Guard of the 1960’s and 70’s left the stage. Today our national political leaders are in their 70’s and 80’s, just was they were then. And like then, much younger leaders will replace them very soon.

This time it is a worldwide movement against racism, police brutality and state authoritarianism.

Protestors across Europe initially filled the streets in response to the George Floyd’s murder, but quickly turned their focus to police brutality and racism in their own countries.

Protesters in Belgium focus on their history of colonialism and racist exploitation of African countries that lasted well into the 20th century.

A prominent retired Chinese athlete has called for the end of communist rule in China. Chinese citizens have been videoed assaulting police barricades while under lockdown.

Dramatic Change is coming. And quickly…

Not decades, but months or maybe a few years at most, but it’s coming. Yes, there will be violence and destruction, there will be suffering and death. Not all of us will live to see the return to calmness and routine. Not all changes will be for the good.

But we are on the verge of a new era. A better world is on the way.

Have strength, have courage, but also have patience, compassion, and love — especially for those you oppose.