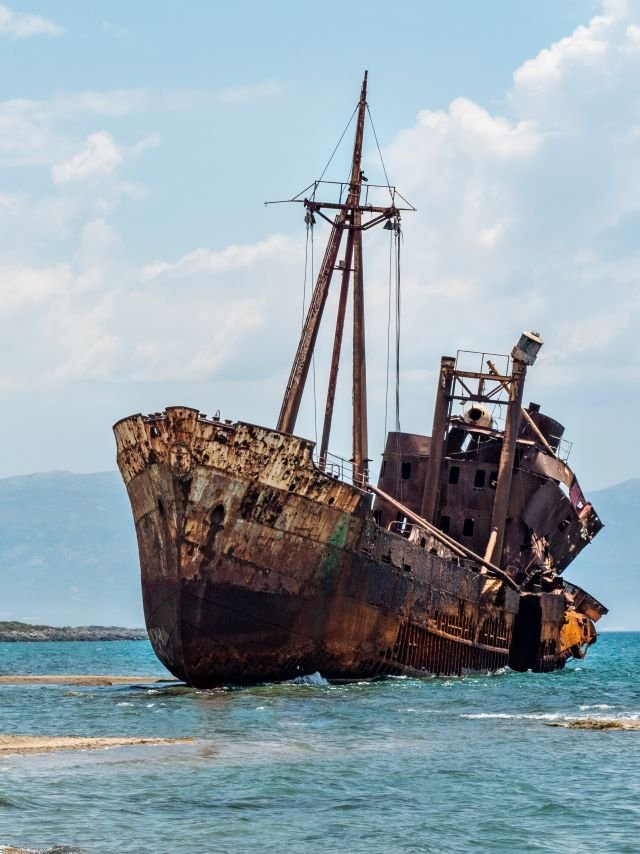 We are facing one heck of an economic nightmare. Shutting down the nation’s economy to reduce the spread of COVID-19 might have been an effective public health move, but without jobs people cannot pay their rent, mortgages or credit cards.

So many young people cannot pay their rent and moved in with their parents that some college towns are facing revenue shortfalls. The CBO says that it will take ten years to return to the employment levels of 2019. Noted economist Nouriel Roubini is warning of a decade long depression.

We’re in quite a fix, alright.

But not everything is doom and darkness. The times ahead may be difficult, but there is a bright patch as well.

This isn’t the first time we’ve been through such a debacle. Economies go through swings and cycles all the time. Unlike most of the others, though, this one didn’t just happen – we caused it in reaction to a public health crisis. That doesn’t make it any less of an economic issue, though.

Like previous recessions and depressions, we’ll get through it, although right now it’s hard to see the path ahead.

But there are encouraging aspects, if we allow ourselves to see them.

Yes, there has been a lot of destruction.

The retail sector will never be the same. Malls are probably gone. The future of theaters, sports stadiums, restaurants and the aviation, cruise and tourist sectors are in question.

But there is a positive aspect that goes hand in hand with destruction. That sounds counter intuitive, I know, but it’s true.

An early 20th century economist named Joseph Schumpeter realized that in the aftermath of economic destruction, economic creation always follows. It’s entrepreneurs who do the creating – another concept that Schumpeter introduced to the world of economics.

Think of creative destruction this way:

Imagine a city – your city, maybe. Things are humming along and while business might not booming, it’s moving along quite nicely. But things are changing. The population is getting older, maybe more of the younger people are going to school. Consumer tastes and preferences are gradually changing. Every now and then a new law is passed. Interest rates on business loans might go up or down a bit.

Noting drastic, but some businesses in the city are faring better than others.

Long term employees start thinking about how they would do things.

After all, they’ve been around a long time, working at what economists call the “functional level”, where the rubber meets the road. They talk to customers every day. They work in human resources hiring and training employees. They are the accountants and CFOs watching the flow of money into and out of the business.

But there’s not much they can do besides maybe make a suggestion to the boss. After all, they don’t own the business.

But suddenly an economic catastrophe hits the town. Maybe a natural disaster like a flood, hurricane or tornado. Maybe a national economic calamity like a war, pandemic or political collapse.

Or maybe just a run of the mill localized recession. Recessions come and go all the time, after all.

No matter the cause, suddenly businesses in the city come under stress. Maybe business income drops. People aren’t buying as much as they were, maybe because they are losing jobs or are facing layoffs or cuts to hours. Maybe expenses rise because the state suddenly increased taxes.

Business that weren’t doing so well before things got challenging now start going out of business. Or maybe owners can’t see a way to survive and put their companies up for sale.

That’s the destruction. Now for the creation.

Those employees who have been watching the business for years, who understand how the business attracts customers and makes money, think they have the key to success.

So, they hock all they own, max out their credit cards, get creative with financing, negotiate with suppliers, landlords and bankers, score a commercial loan and find themselves business owners.

Now all those ideas they’ve had for years, the things they could see that the old owner couldn’t, the insights they developed that escaped boss can now be put into practice.

With fresh eyes, new ideas and a sound knowledge of how all those gradual changes affecting business can be turned to advantage, businesses becomes prosperous and the city begins to drag itself out of economic disaster.

The people who risked everything they owned for a chance to create a new business where a failed one once stood, then work like demons to become successful are called entrepreneurs.

So, what has that got to do with our situation? After all, we aren’t a city going through a rough patch. Our dilemma is far more serious.

True, but the principles remain.

Theaters full of people create a concentrated soup of COVID-19 virus just by breathing, but what if people watch movies from their cars? Drive-in movies used to be very popular. Maybe they can be again. And we have lots of empty parking lots surrounding malls with high, wide walls. Why not project movies on those walls and pipe in the sound track on Wi-Fi? Can something like that be a viable profit generating business?

Walmart is about to find out.

If they are successful maybe we’ll see malls repurposed into drive in movie theaters. They used to be a great date night destination, and these days they could re-introduce people who have kids to the experience of having a family.

And if it doesn’t work, maybe an energetic former theater manager will figure out why, make a fortune and give us a safe and fun way to see a movie. Maybe summer blockbusters will return!

And what about the tourism industry?

It is taking a hard hit. So hard that Hertz – the car rental company with outlets in every airport — is hanging on by its fingernails in bankruptcy court.

But Hertz isn’t the only tourism related company on the ropes.

Chip Rogers, CEO of the American Hotel and Lodging Association fears seeing “thousands of hotels go out of business” unless occupancies pick up very soon.

What a shame to tear down all those hotels…

But wait a minute…

Residential landlords are losing $726 million a month because young people can’t pay the rent and are moving back in with their parents.

City managers in Brooklyn see a win-win-win and are converting empty hotels into single occupancy dwellings.

Like college dorms! Dust off the bong and throw a toga party! Dorm-like hotels provide privacy at the same time as endless opportunities to meet smart and interesting people.

Concessions would have to be made to accommodate COVID-19 social distancing, that’s no reason to give up on the idea of turning obsolete hotels into low cost housing. Vast numbers of new gig workers will need shelter in the months ahead.

At the same time, we live in an era of increasing social isolation brought on by Zoom conferencing that’s replacing normal social familiarity with sterile video encounters. Maybe dorm-like life will be a way to bring us together again.

And it would cost a lot less than a two thousand square foot luxury sanctuary that always reminds me of the human version of the Mouse House at Petco.

None of these creative reactions to the destruction of the economy are game changing panaceas bound to change the course of the future.

But they are uplifting examples of positive efforts addressing needs that people and business are facing right now. We need to take a moment from time to time and remind ourselves that we are not facing a new version of the Dark Ages. At the same time, we have to accept the fact the economy will not go back to what it was, but evolve into something different.

Looking at things from the perspective of creative destruction will help keep our spirits up, and maybe even open us to the possibly of creative opportunities in our own lives.