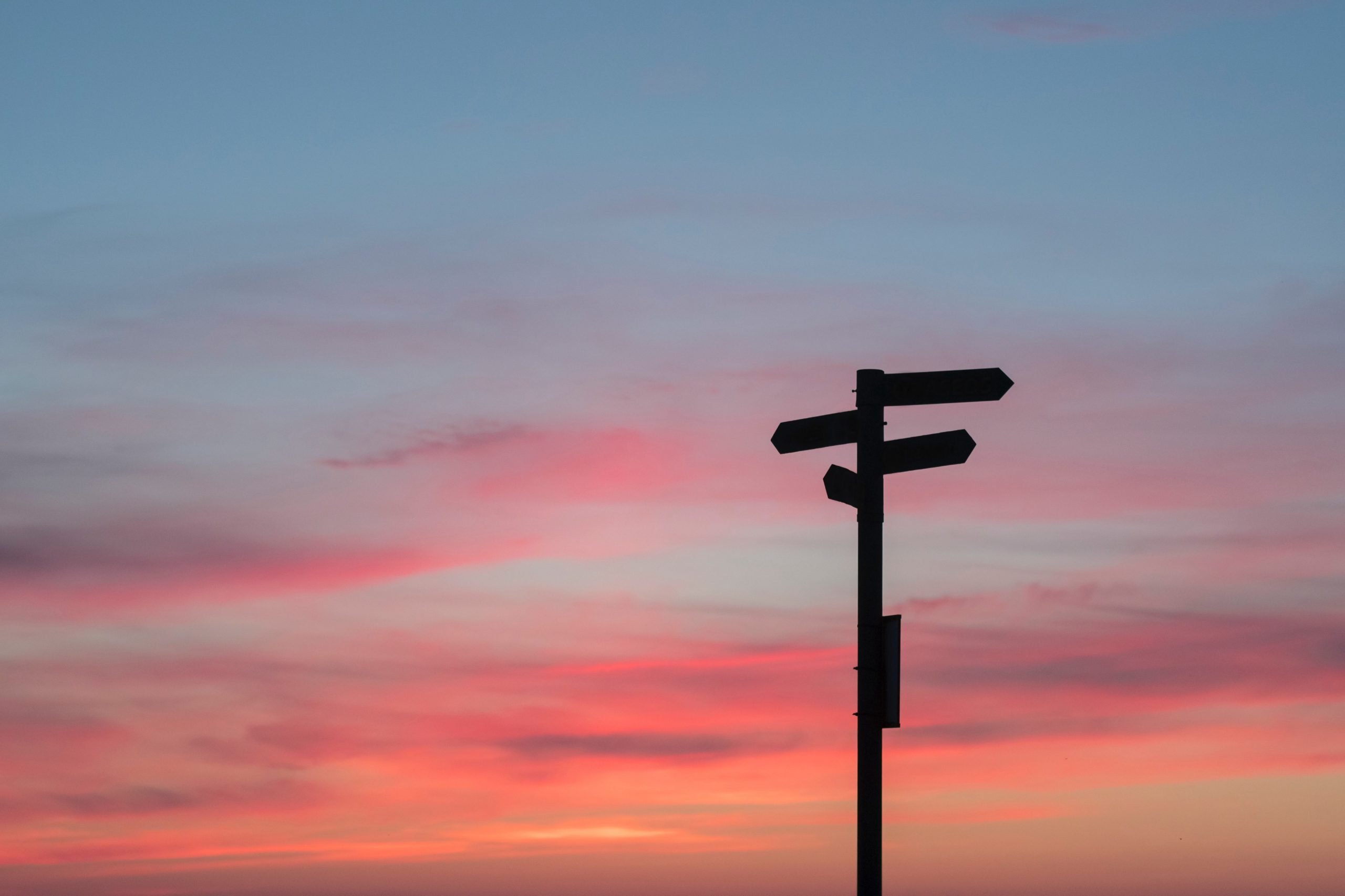 Momentous change is in the air.

On the verge of the 2020 election my Boomer cohorts are quietly sharing a nebulous sense of coming change. One characterized it as “a taste in the air”. Another described it as an “emerging unfamiliar newness”.

There is a vague yet weirdly familiar feeling that a break with the past will happen soon and our nation and society will be radically different from the way they now are. Exactly what might change or even the general direction of the coming change is unknown.

That is the nature of radical changes.

Compare the world before 2008 and now.

Gig work has largely replaced traditional jobs. Half the population makes less than $40,000 a year. More women are employed then men. The age at which people have their first child and first marriage have shot up. New homes are now luxury items and school loan debt has replaced mortgage debt. Donald Trump is president and has a good chance of being re-elected.

But none of that captures the enormity of the change my Boomer friends have in mind.

Imagine being a young person in 1965.

The only presidents you would have personal knowledge of would be Dwight Eisenhower, John Kennedy and Lyndon Johnson. The Viet Nam war is a world away; mummers of dissent are only beginning to emerge. Congress is passing civil rights legislation and astronauts are national heroes. Young people are listening to the Beatles, but the Rolling Stones are largely unknown. Frank Sinatra, Tony Bennett and Lawrence Welk dominate television and radio.

Now imagine recent events from the perspective of 1970, only five years later.

Massive race riots are occurring every summer killing hundreds and leaving huge urban areas in smoking ruins. A sitting president refuses to run for a second term, his hands full keeping the country together while waging an escalating and unpopular Asian war.

The Democratic National Convention flirts with collapse and the Chicago police disintegrate into a violent mob attacking demonstrators in what is later officially labeled a “police riot”. Police and National Guard troops shoot down student protesters on pastoral campus greens.

Barefoot hippy girls become a statement of radical social change as do beards and long hair on men. Bralessness and halter tops on women are considered decadent signs of social upheaval by some, but to others symbolize a challenge to ideological restraints that hobble social progress.

College professors urge young people to drop acid and “turn on, tune in and drop out” while marijuana competes with alcohol as a recreational drug among the young.

And now imagine graduating from high school or college only five years later in 1975.