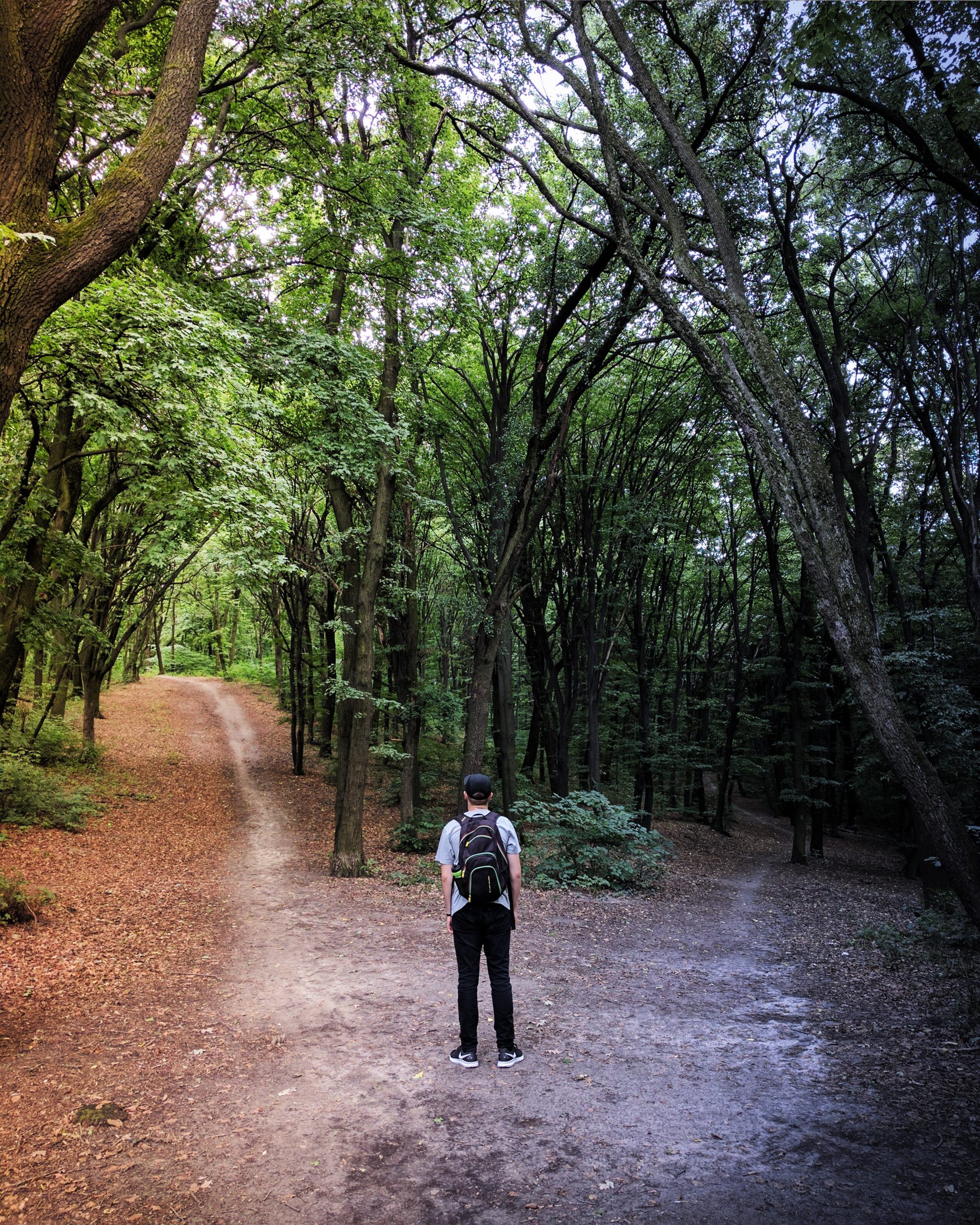 Will freedom or security win a lifetime of happiness?

At first, I thought he was joking, but no, that was his highest aspiration.

I just couldn’t understand that. I would have died of boredom. It would have been a lifetime in prison without bars.

I was reminded of that conversation a few days ago when I got a Facebook friend request from an old high school friend.

He did pretty well. Married to the same woman for almost thirty years, two grown children who are doing well and a career working for huge technology companies. He’s got a house and 401(k).

I graduated from high school knowing I didn’t want any part of marriage or children. Nor could I stomach the idea of doing the same job for the rest of my life. I loved change and variety and that’s what I was after.

After college I got a job in social services.

I managed a landscaping program for mentally disabled people just out of institutions who had a history of violence or self-abuse. It was great! I was writing behavior plans, taking statistics, running off to management meetings. I even got to work with the clients sometimes, raking, shoveling and hoeing.

I also had a part time job in the parachute industry. Jumped with the SEALS and was on skydives that made state records. Got disillusioned with social services, went to grad school and opened a parachute maintenance business. Made a ton of tandem jumps. Wrote academic papers and magazine articles about risk and sensation seeking. Taught Business, Psychology and Stats in community colleges.

But my high school buddy didn’t.

His jobs bored him to death. He’d quit one job and take another just to keep the boredom at bay. We aren’t talking about low level technician work, either. He managed teams of engineers who made it possible for you to read this right now.

He earned a lot of money, but he was miserable throughout his career.

It got me thinking.

Very early in life we make a choice between spending our lives in one of two ways. One path leads to subsuming oneself in soul crushing bureaucracies that often produce dour, low energy retirees yearning for the permanent vacation of retirement.

The other path is a fast-paced life of constant stimulation, uncertainly, risk and adventure that doesn’t return much financial security at all.

Free agency means autonomy and freedom at the expense of living life close to the bone. Submission to bureaucracy means a life of boredom and loss of your soul in exchange for security.

My dad had a friend with a son a few years older than me. Bright red tightly curled hair and a full beard that constantly parted to show a lighthouse beam of white teeth when he was joking or smiling — which was just about all the time. I remember his green eyes dancing behind granny glasses popular at the time.

He made anyone near him feel good.

He studied Corrections in college and became a parole officer for the county in which we lived. Years later on a visit back to Oregon where I grew up, I ran into him. He was a different guy. No beard, just a little hair left and a stony-faced harsh expression, defying anyone to engage him. He was kind of scary.

He said he was still in corrections, now a manager for the same county. He pushed the words out between lips that hardly moved. It was like it took energy to make sure a minimum number of words escaped.

He was only just now coming back to work after a long time, he told me. Had a bone marrow transplant. Didn’t want to do it. Rather die. Wife and daughters harangued him until he gave in. At least they were happy, he said.

And you? I asked.

“It’s just a biological technicality that I’m alive. I died years ago. Never should have taken that job. Can’t do anything else. Got a family to support.”

He delivered those words in a monotone though tight gatekeeper lips. No inflection. No bounce or rhythm. No emotion. It was like his words were dead.

To read the rest go to Medium.com